Third class have been busy, and have had their "thinking caps on" to think of idioms as part of their 1st e-twinning project for this school year. This project involves twelve schools throughout Europe and we are the only Irish school involved. The children have illustrated their idioms and also created digital images of their idiom using an app called 'Picasso'. They have been seeing the useful webtool called 'Padlet' in use where they were able to see some of the idioms that other children came up with and compared them with their own. September 26th is European Day of Languages and they will learn a little about the languages throughout Europe. They are also designing a project Logo that will be voted on this week. While the project is not "a piece of cake", it is certainly very enjoyable. We have had many days where it has been "raining cats and dogs" and while the children were not "under a cloud" because of the poor weather, they haven't "cut any corners", but instead have been putting their "shoulders to the wheel". Below are some illustrations and project logos that they have done so far. 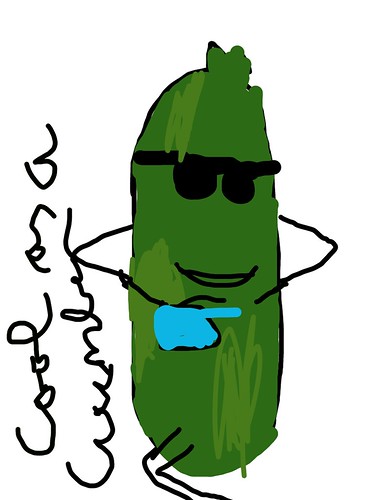 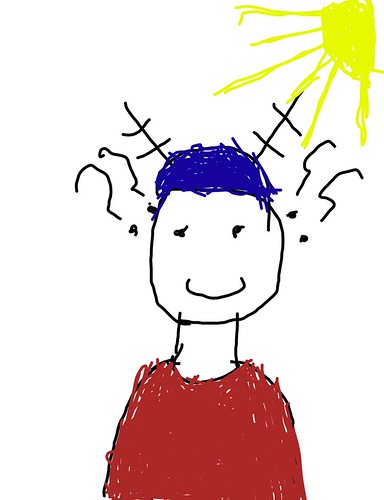 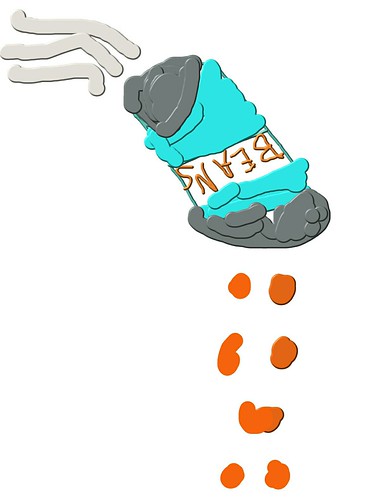 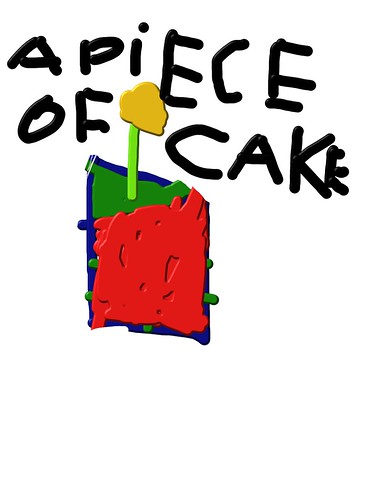 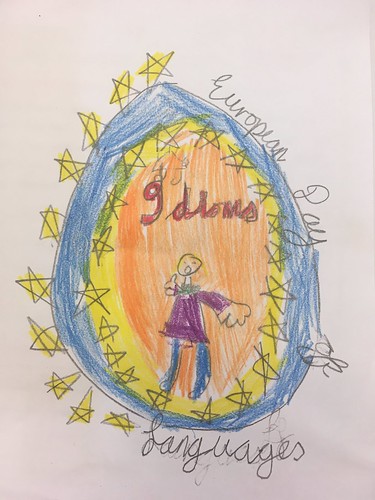 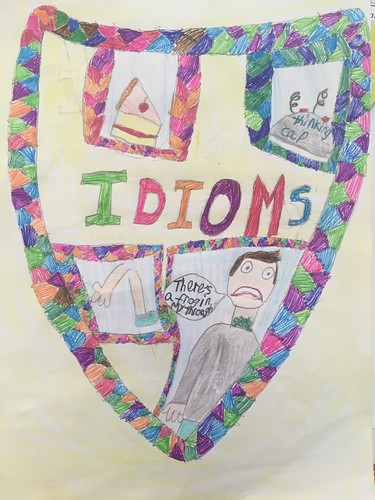 Click here to see our digital creations to illustrate some idioms

Click here to see the idioms we came up with!