3rd class were lucky enough to be invited to Mary Immaculate College on November 20th as part of Science  Week celebrations. The class were split into groups of 5/6 and spent over an hour in a science workshop with 3rd year teaching students. They learned about magnets, static electricity and some even made pencil rockets. This was a great opportunity for the pupils and they really enjoyed their visit to the college. 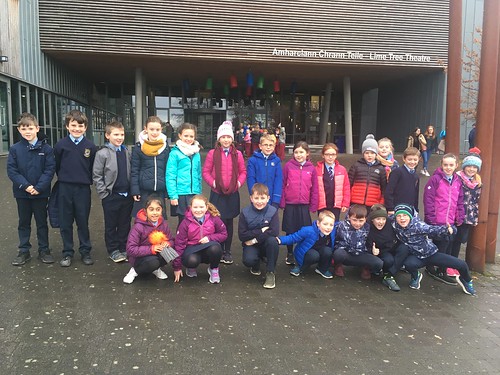 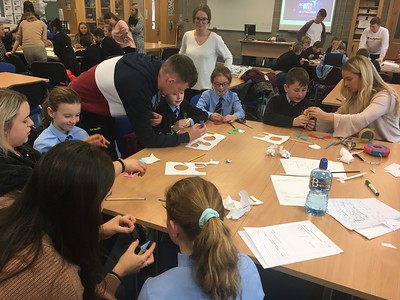 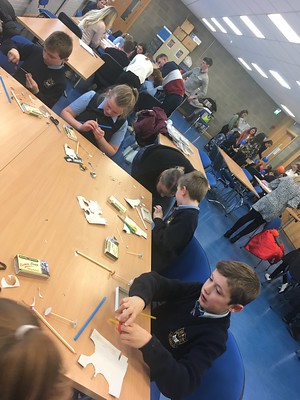 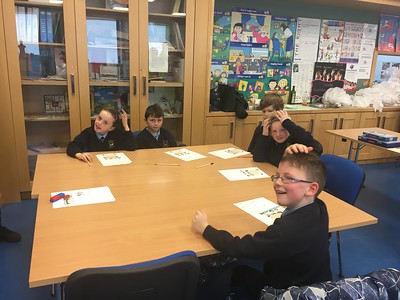 One group got to race their magnetic cars by using the repelling force of one magnet to 'drive' the car that had another magnet inside.

They are answering a question which is very topical at the moment ' which materials can be recycled and how can we reduce waste particularly plastic?'

The children gave all the children in the school a questionnaire for their parents to complete in order to survey which kind of bins they had at home, whether they felt confident about recycling and whether they used and how often they used cling film, tin foil and reusable drink bottles. We also ensured that each classroom has the right waste bins i.e. compost, recycling and waste. ( 1st class 'Clever Composters', taught us about composting and what should go in and not go into our compost bin. They are carrying spot checks to make sure we being clever composters too!) 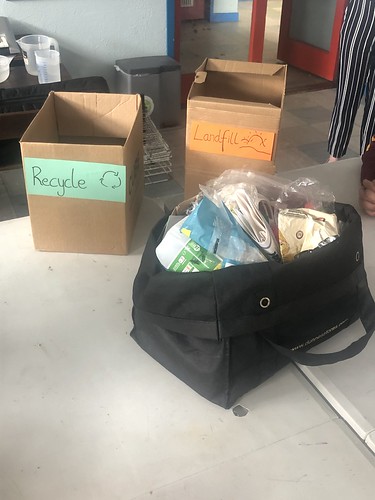 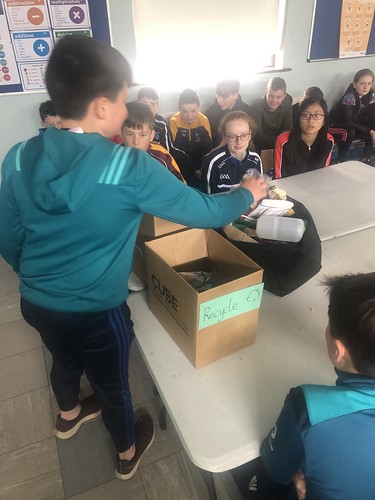 We want to reduce 'one use plastic'. Like many other 'soft' plastic, we learned that cling film cannot be recycled. Cling film is popular for wrapping sandwiches in lunchboxes and it is widely used in the household. We have made a reusable sandwich wrap as an alternative to cling film.

We used cotton material, beeswax, parchment paper and an iron to melt the beeswax into the material. The material can be used over and over again, with a rinse of cold water to wash it. The heat of your hand is enough to fold and hold the beeswax sandwich wrap in place. 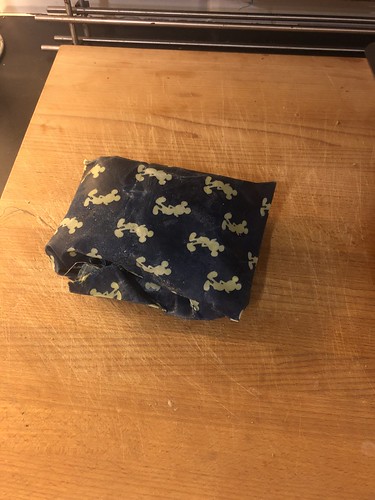 Paper is the most used material in our school and the most common item in our recycling bin. We reused some old  paper to make new paper.

We need: old paper, a blender, water and a deckle ( made form picture frames and a mesh, porous material): We predicted which paper makes the best reycled paper: Newspaper or Pinter paper. We shredded both types and soaked them in a blender for a few minutes. Then we 'pulped' the paper and poured the mixture onto the deckle. The water seeped through the deckle leaving the paper to dry. 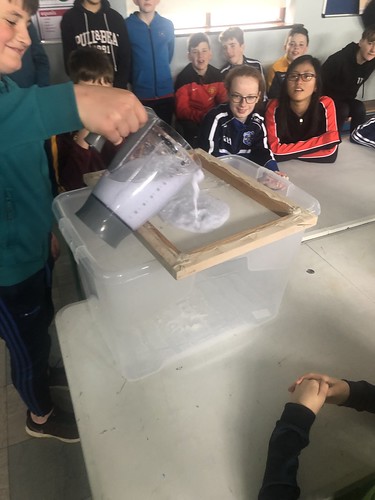 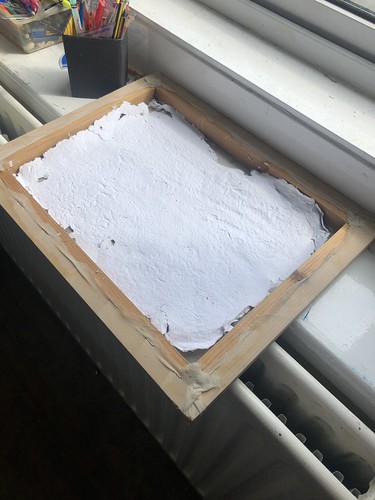 Casein Plastic: We made biodegradable plastic from milk and vinegar called ‘milk plastic’ or ‘casein plastic’

From the early 1900s until about 1945, milk was commonly used to make many different plastic ornaments. This included buttons, decorative buckles, beads and other jewellery, fountain pens, the backings for hand-held mirrors, and fancy comb and brush sets.

Plastics are a group of materials that may look or feel different, but can all be moulded into varied shapes. The similarities and differences between different plastic products come down to the molecules that comprise them. All plastics are composed of molecules that repeat themselves in a chain, called a polymer.

Milk contains many molecules of a protein called casein. Each casein molecule is a monomer and a chain of casein monomers is a polymer. The polymer can be scooped up and moulded, which is why plastic made from milk is called casein plastic. 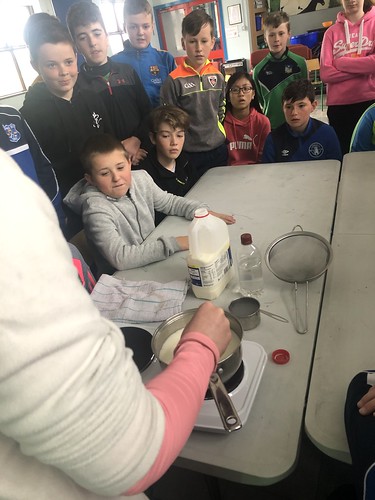 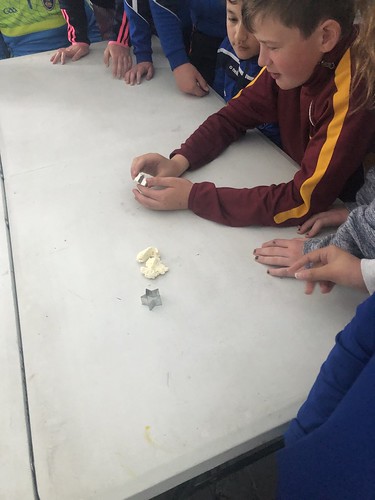 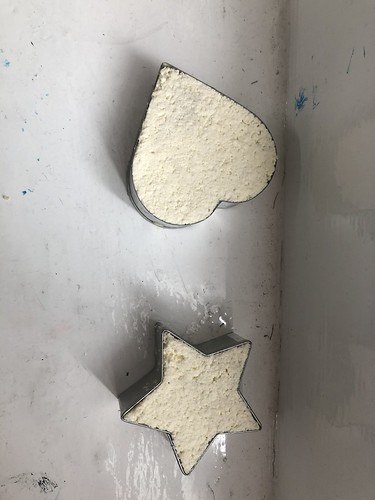 The children,  in a STEM lesson, used recyled materials to design and make a marble run and they showed how a lung inhales and exhales air using a plastic bottle, balloon and straw. ( go to our Science Engineer's Week for more details and images)